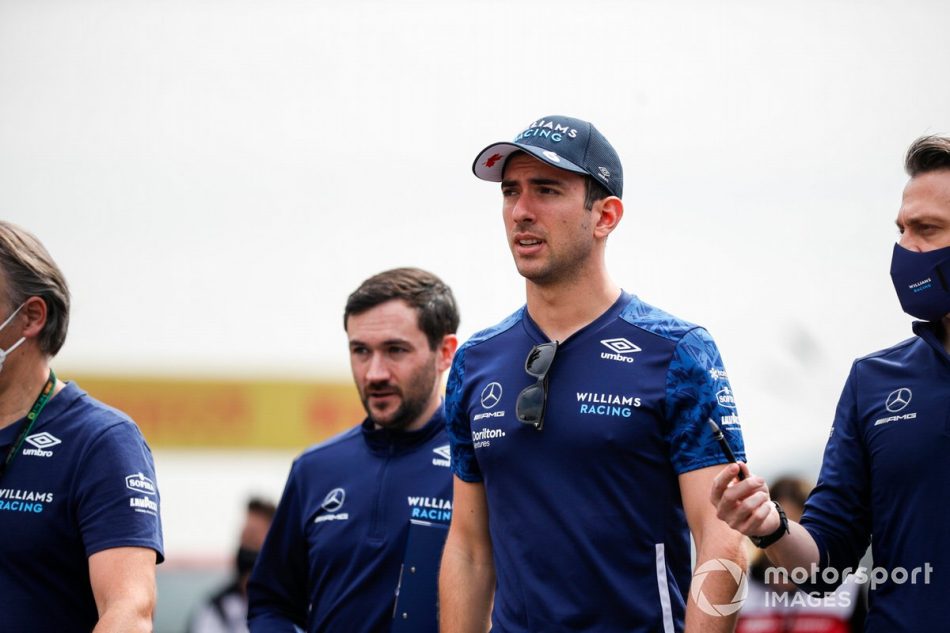 The Canadian is coming off the back of an encouraging 2021 campaign, where he scored his first F1 points with top 10 results in the Hungarian and Belgian grands prix.

However, his season did have some frustrating moments at times as he either failed to capitalise on strong pace or found himself overshadowed by then team-mate George Russell.

Williams’ heads of vehicle performance Dave Robson has acknowledged that Latifi lacked a level of consistency through 2021, but he has no doubts the youngster has what is needed to make progress.

However, Robson thinks that key to doing it is in Latifi having more trust in his natural talent and not trying to over-analyse what is going on.

“I think this year has been a bit more up and down than we’d hoped,” explained Robson. “We [Williams] have bounced a bit between qualifying and race pace, but he’s still got a lot of very good talent for driving a car and understanding and articulating where the problems are.

“Obviously, it’s a massive reset next year. The cars are completely different, new team-mate as well, so I think there is an opportunity for him next year to really shine. I think there’s still a chance that he can do that.

“He’s got what he needs, but he perhaps needs to trust his instincts a bit more and maybe will always think too deeply about it, which is potentially part of the problem that comes and goes. He does have a tendency to overthink, and he’s almost a bit too intelligent to go out there and really just drive on his instincts. But crucially he does have those instincts.” 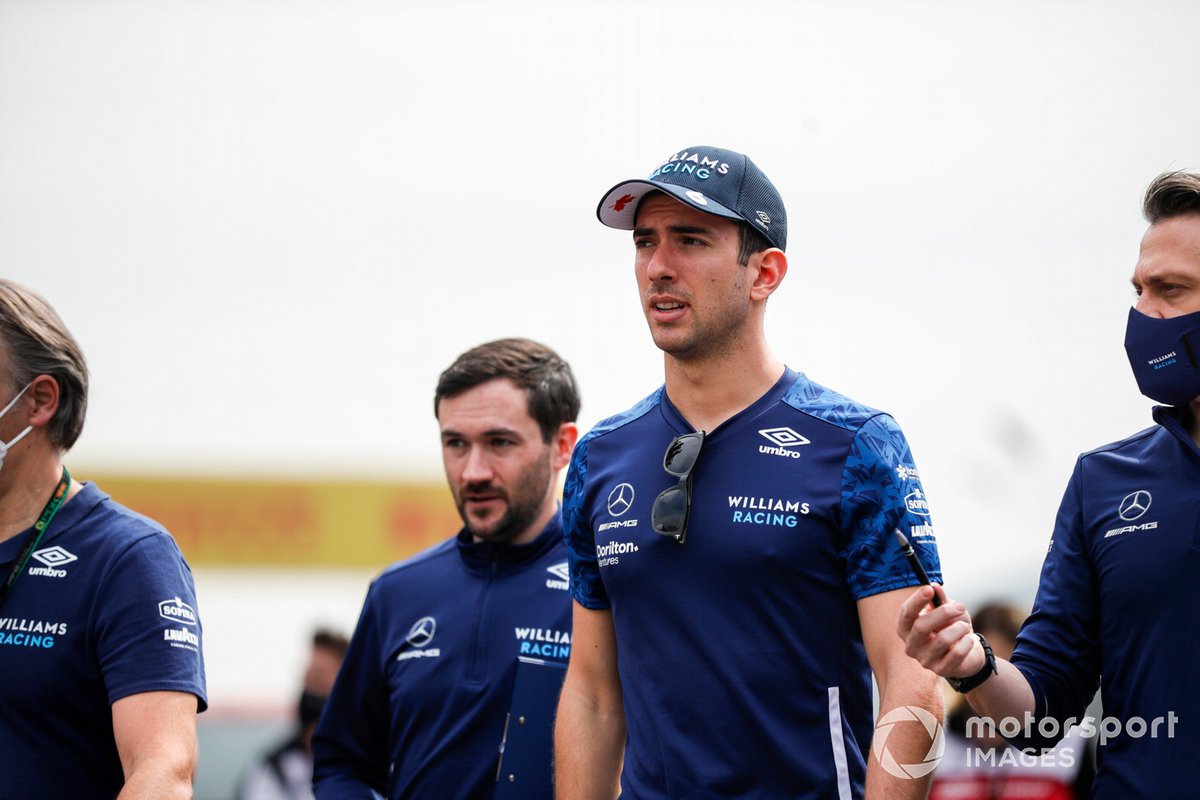 Robson believes that one factor that could help Latifi in his approach is having a better car underneath him, as that would stop him feeling that he needed to try to overcome a package deficit.

“He can do it, but I think it’s almost a chicken and egg thing,” added Robson. “The car being a bit quicker means he can relax a bit, particularly in the early part of qualifying.

“He can then start to really trust his instinct, to drive like he can do and like most of the drivers do. So he can still get up on that upward spiral and do a good job for sure.”