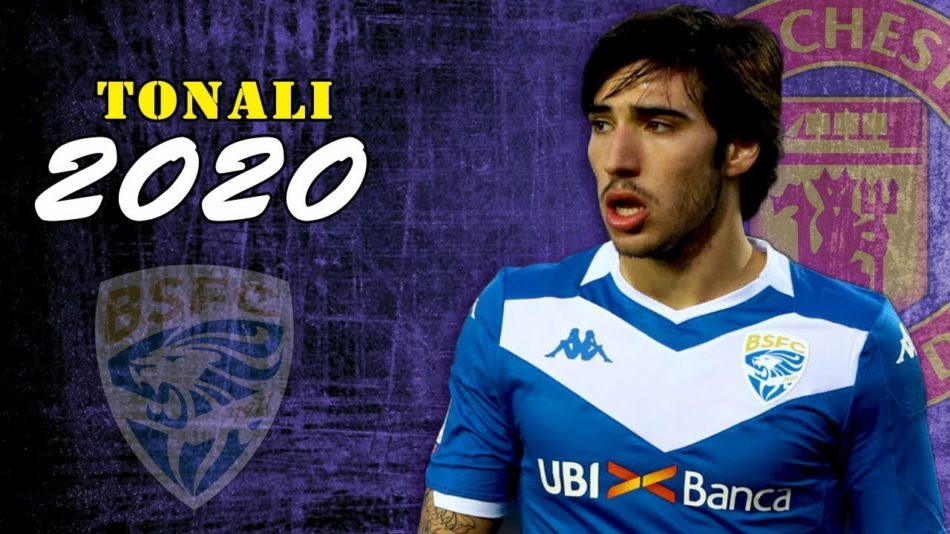 Sandro Tonali, which they see as the ‘new Pirlo’ or even the ‘new Iniesta’, has fallen on the Barcelona radar.

Barcelona are ready to enter the race for Brescia’s talent, Sandro Tonali. For whom he has made ready 60 million euros, reports Corrierre della Sera.

It is also reported that Barca will also include two new academy players to persuade Brescia. As Paris Saint-Germain and Juventus are among the clubs interested in the new Italian midfielder.

Inter and Milan are also interested in signing Tonali, who is expected to be one of the best in his position in the future.