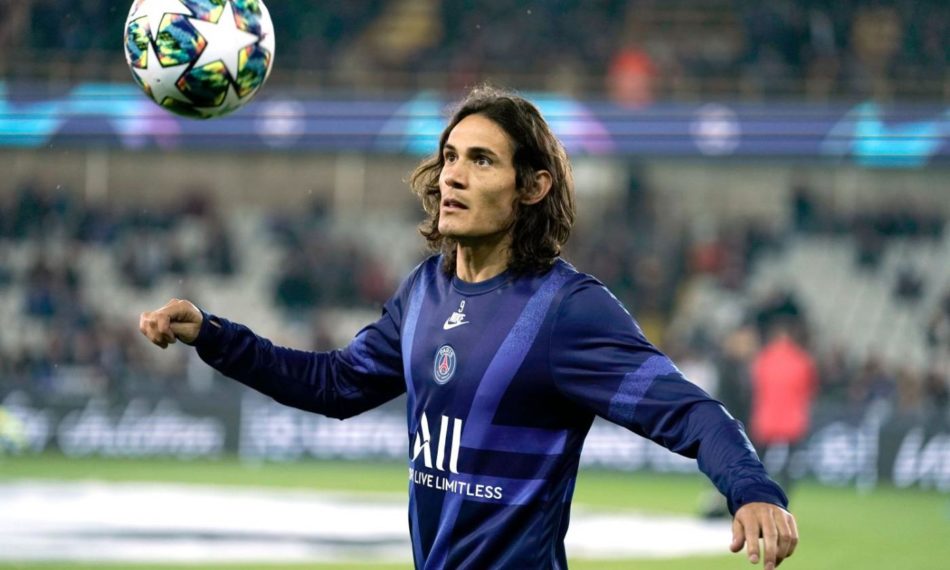 The Uruguayan striker, Cavani will leave PSG in the summer, but has not yet decided which club he will be transferred to.

Edinson Cavani is one of the most talked about players in the football market.

The Uruguayan striker is spending the last year of his contract with Paris Saint-Germain.

The parties are not interested in continuing the cooperation and “El Matador” will leave PSG anyway.

And, his manager, Walter Guglielmone confirms that clubs interest in the former Palermo and Napoli player is not lacking.

“To be honest, anything can happen because there are a lot of clubs interested in Edinson,” the manager told CalcioNapoli1926.

“At the moment we have not had any contact with Napoli. In Brazil, there is interest from clubs such as Flamengo, Palmeiras and Internacional. In Argentina, on the other hand, Boca Juniors loves him “, concluded the manager of Cavani.

The attacking veteran was close to transferring to Atletico Madrid in January, but everything failed in the final moments.

He also has an offer from the American club, Inter Miami.