Brescia sets the prize for Tonali, one of the most wanted midfielders in Europe 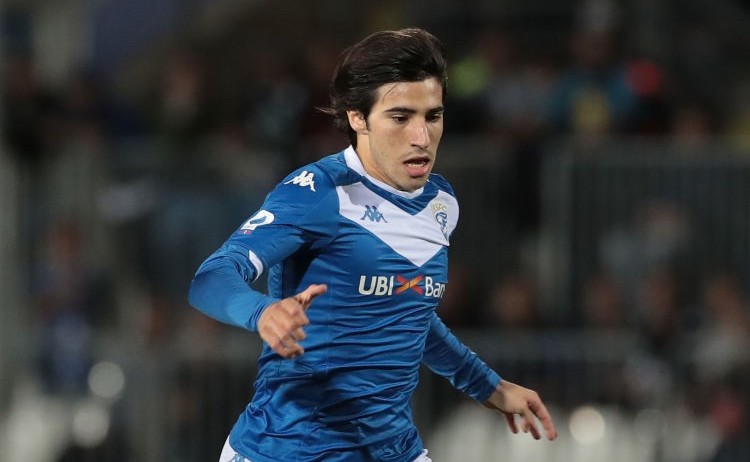 Inter, Juventus, Paris Saint Germain and Barcelona have been set in motion to sign Brescia’s Italian talent Sandro Tonali. While according to Italian media, it is the Nerazzurri from Milan who have advanced the most in the negotiations.

However, the boss of “Swallows”, Massimo Cellino has stated today that he does not intend to sit at the table with any of the clubs. Which do not offer at least 50 million euros for the card of Tonali. A figure that will be the floor price.

Inter are ready to pay up to 35 million euros for his card. Which is a name highly valued by Conte. While the rest can be compensated with some players on loan, mainly from the youth team.

It will be more difficult for Juventus to pay this figure, also due to the fact that the primary target of the whites and blacks is the Italian-Brazilian midfielder of Chelsea, Jorginho. Who knows perfectly well Sarri’s schemes and what the coach wants on the field.

As for Barcelona, ??the Catalans continue to maintain contact with the midfielder’s managers. But have not started any concrete negotiations, as they must first clear the team of some of the many midfielders who are part of the staff.