Capito: No number one F1 driver at Williams in 2022 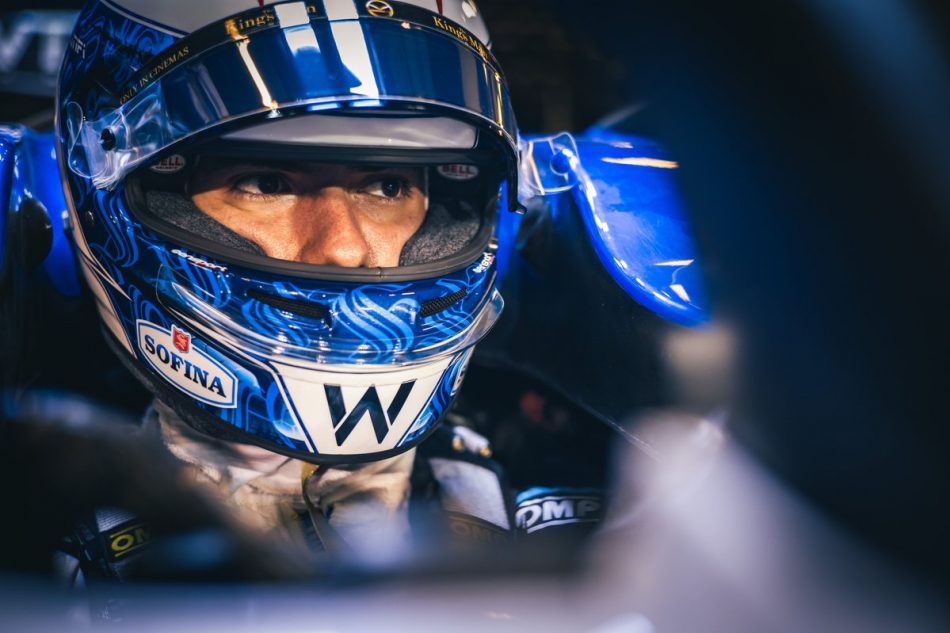 After a year on the sidelines Albon leaves the Red Bull camp in 2022 to replace George Russell, who has joined the works Mercedes team.

However Capito says that Latifi will have an equal opportunity to help the team make further progress.

Both men have completed two full F1 seasons, with Latifi having started 39 races and Albon 38.

“Of course, it’s good for both,” said Capito. “I think for Alex, it’s great to have this second chance to come back and lead the team to move forward.

“He doesn’t come in and say, ‘Okay, I want to win races.’ It is clear that he has to develop the team together with Nicky and us and all the engineers and everybody in Grove. And he seems to enjoy this role. He works very well with Nicky.

“We don’t have a number one and number two, they are both treated exactly the same. And Nicky can put his mark, there is no doubt.”

Capito says that Latifi made good progress in 2021, although the Canadian was inevitably overshadowed by Russell.

“Nicky has done a good job this year as well, when you look at all the qualifying results, some do not show that he had been in the position that he could have outqualified George, but situations where he was not in charge.

“And when when you see the gaps, they were never really big. And of course, it’s a big challenge to be the team mate of George. He did really well, and he improved a lot through this season. 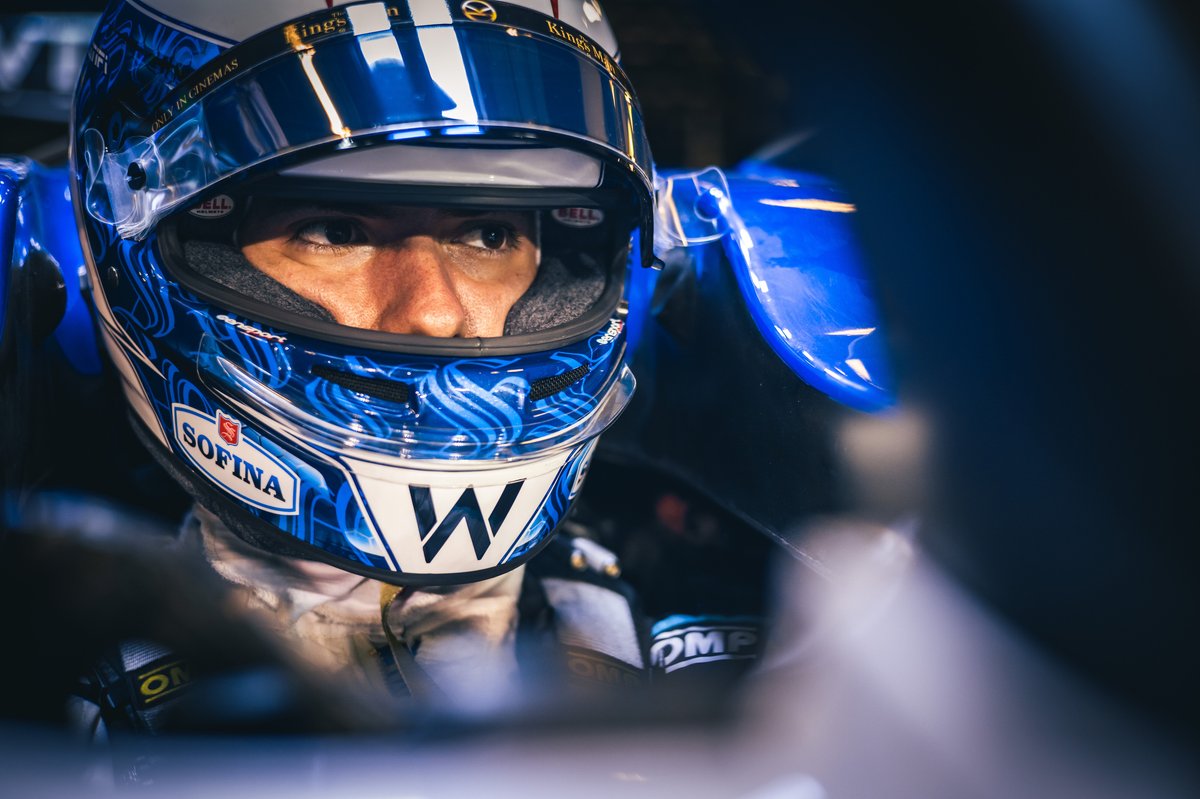 “So I’m sure he can still improve, because it was just his second season. And the first season last year was a really strange season with COVID.

“And a lot of new circuits again this year, it was difficult for him again, and he did a brilliant job based on that.”

Capito says Albon and Latifi’s established relationship from their F2 days is a plus for the team.

“Alex and Nicky raced together as teammates in 2018. So they know each other, they respect each other highly,” he added.

“George and Alex are personal friends. I think Alex is the perfect fit for the team at the situation where the team is now.

“For Alex I think it’s a great second chance. And I’m sure he fits well in our environment. And we will have a lot of fun with him, and him he with us as well. And I’m sure he will perform very well.”

Regarding the departed Russell, Capito said: “George is a great team leader. And raw diamond would not good enough. He is already a polished diamond.

“And he is still not at his best, I think he can still get better. But the stage he is now he is a huge asset for every team. And so he was for us.

“And on one hand, we are sad to see him leave. But that could be expected, and we supported him to get this chance. And we are very happy for him to get the chance.”