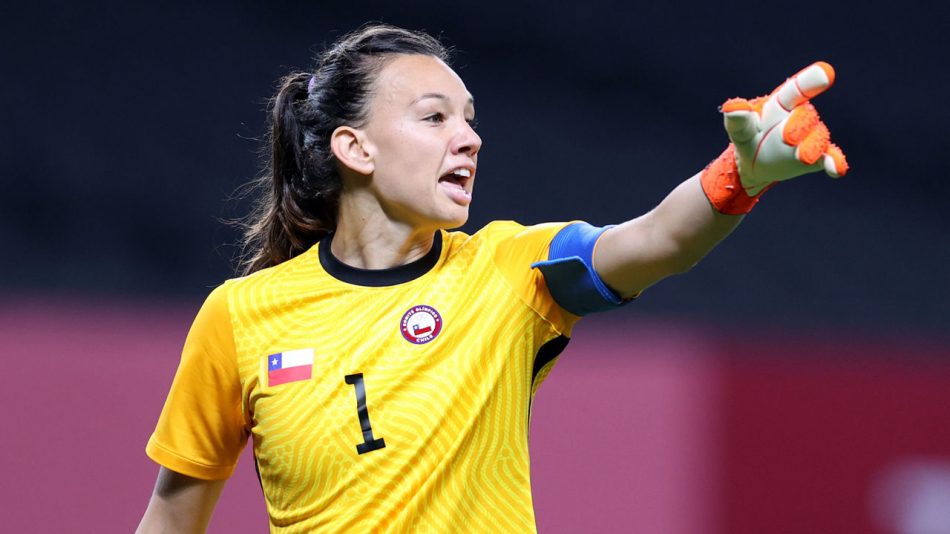 World football’s top players and managers of 2021 are being recognized at The Best FIFA Football Awards show on Monday. Below, theScore is tracking all the winners of the various trophies being handed out in Zurich.

After finishing second in each of the last two years – to Sari van Veenendaal in 2019 and Sarah Bouhaddi in 2020 – Chilean netminder Endler finally landed the award at the third time of asking. Endler backstopped Paris Saint-Germain to the Division 1 Feminine title last season, posting 19 clean sheets while allowing just four goals the entire campaign.

Mendy has been vital to Chelsea’s success since joining the club in 2020, solidifying what was a problematic position for the Blues prior to his arrival. The Senegalese shot-stopper, 29, backstopped Chelsea to the Champions League title in 2021, and finished the calendar year with more clean sheets (29) than goals conceded (27). After his shocking omission from the Ballon d’Or shortlist, Mendy’s spectacular season has finally garnered the respect it deserves.

Lamela stunned the world with an outrageous rabona in the north London derby. It was the second of its kind that he had scored for Tottenham Hotspur. Already named the goal of the season in the Premier League, the Argentine’s spontaneous strike rightly has now received recognition on a global scale.

Hayes was speechless when she was revealed as this year’s award winner on Monday. The longtime Chelsea coach shouldn’t have been, though, after leading her side to a domestic treble in 2020-21. In capturing the Women’s Super League, FA Cup, and League Cup crowns, the 45-year-old tactician became the first Chelsea manager to win all three domestic titles on offer in the same season.

The following awards are still to come today …

Bayern Munich star Robert Lewandowski is aiming to retain the honor he captured last year. The Polish striker was pipped to the Ballon d’Or by Lionel Messi in November but is the favorite to hoist FIFA’s top individual accolade after yet another goal-laden year.

A pair of Barcelona superstars are in the running here, with Ballon d’Or holder Alexia Putellas headlining a field comprised of first-time nominees. After English right-back Lucy Bronze broke the trend and took home the silverware last year, the 2021 honor will go to an attacking player once more.