Mbappe: Messi, Ronaldo and Neymar are my idols 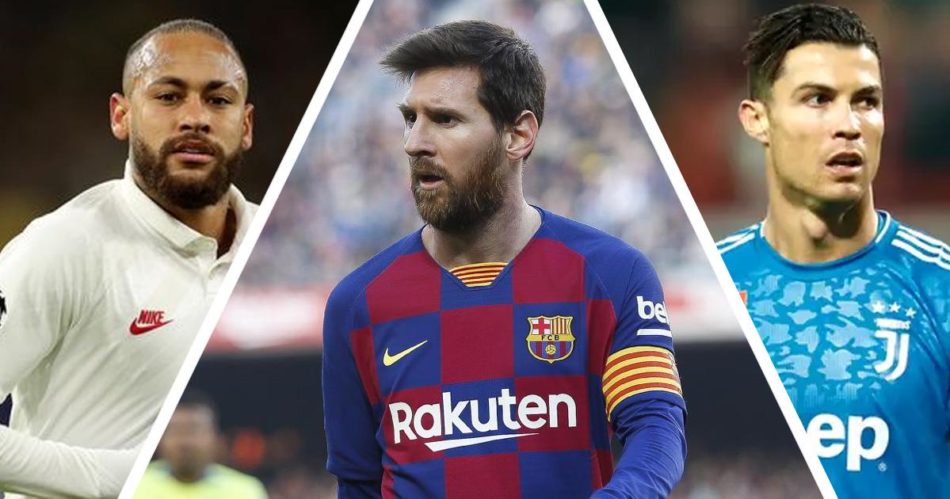 Kylian Mbappe has revealed that Lionel Messi, Cristiano Ronaldo and Neymar are his idols, insisting that this trio of stars has inspired him to reach the highest level of the game of football.

Mbappe has grown rapidly as a player, culminating in a stint with Monaco as a teenager in the 2016/17 season.

Paris Saint-Germain paid big money to buy him as soon as he won the Monaco title in Ligue 1.

Now, Mbappe is among the top players in the world.

The 21-year-old, who won the World Cup with France in 2018, has scored 90 goals in 111 games with PSG, including 30 in all competitions this season alone.

“I have many idols. It’s Cristiano, whom I love very much. During this period, I had Cristiano and Messi. “, said Mbappe for beIN Sports.

“Now I have the opportunity to play with Neymar, whom I adored a lot when I was young. These are the players I adore a lot. “he added.