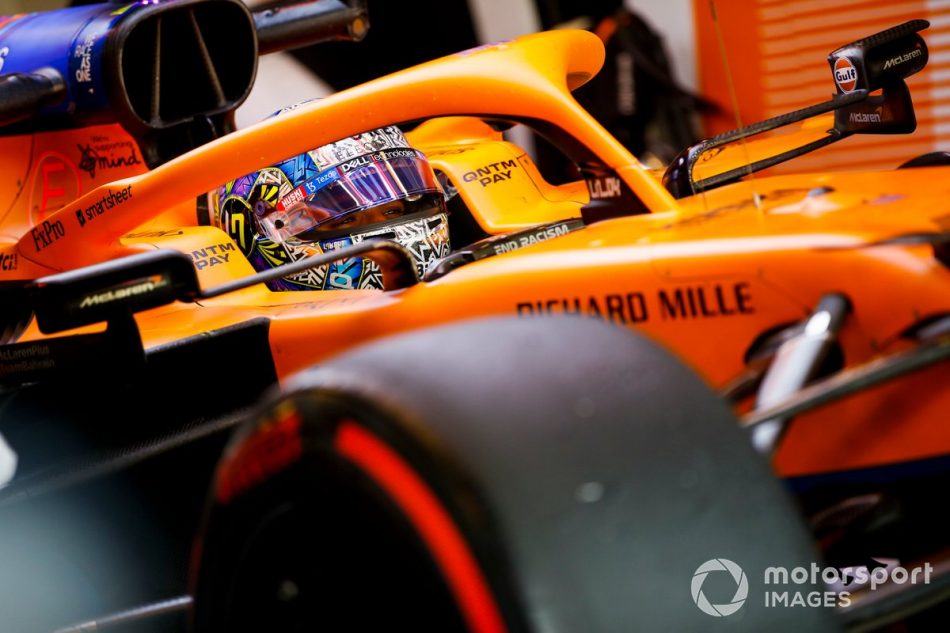 The McLaren driver, who scored his first F1 pole in 2021 and took four podium finishes, has made no secret of the fact that he struggled at times with the pressures that come with being a grand prix driver.

In particular he said the stress caused in his early races during his 2019 rookie season, where he worried that he risked losing his seat if he didn’t perform, was something that he found difficult to cope with at the time.

But having sought help for the issues he faced, Norris has put himself in a much better place and established himself as a team leader alongside more experienced team-mate Daniel Ricciardo.

PLUS: How Norris became more than just McLaren’s leader in F1 2021

Norris reckons that by being honest about what he was going through, it has delivered benefits for both himself and also for others.

“I am very happy to see more people speaking out about it and realising it is only going to benefit them and benefit others,” he said. 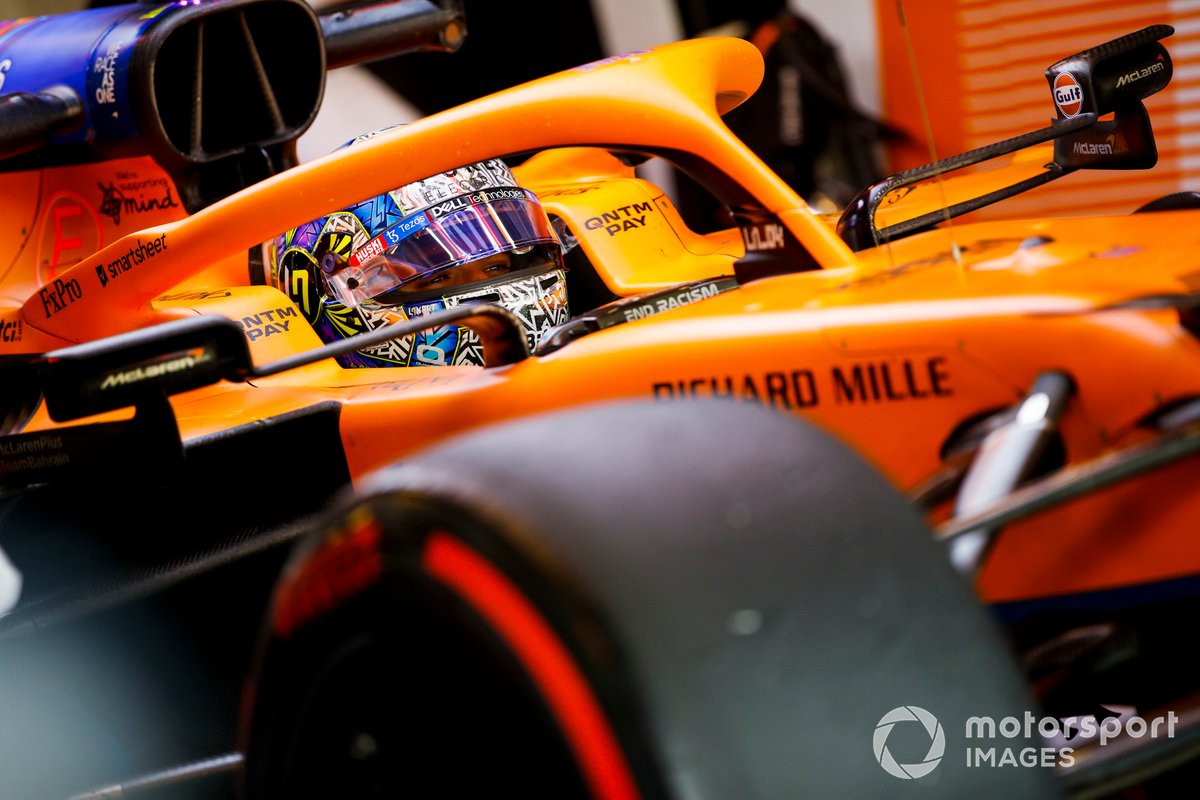 Norris says that he has had direct feedback from his fans about the positives that his attitude has had.

“I am very happy and proud to be a part of that group of people who have accepted it and are happy and confident to speak out about it,” he said.

“One of the biggest things that made me think it was good to speak out about it is my fans, my followers, and especially when I would hint at it the first few times.

Insight: How Formula 1 teams look after their mental health

“When I start to get messages of me helping them out, to make them feel much better or their friends or family, that is a pretty amazing thing to see.

“Therefore I thought it was better to speak about it more publicly and worldwide to try to help as many people as possible.”