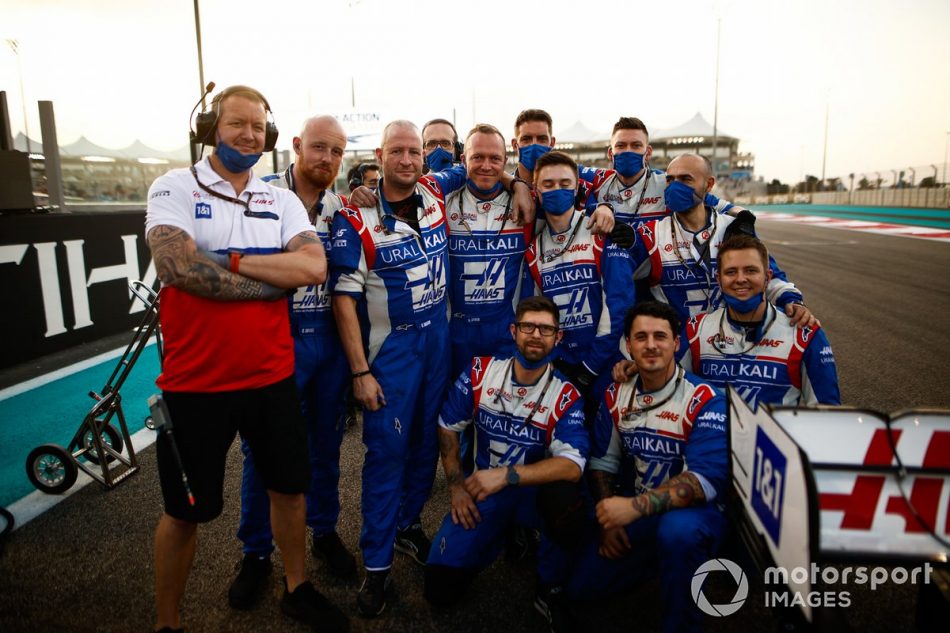 After a disastrous 2020 season, Haas decided not to develop its car for 2021 and instead focus straight away on the all-new regulations for 2022.

That meant 2021, with two incoming rookie drivers in Mick Schumacher and Nikita Mazepin, was a write-off from the start as the Haas team continued to prop up the timesheets at most races.

While it gave Schumacher and Mazepin the breathing room to develop without significant pressure, it made the gruelling 22-race season extremely tough for the crew, putting in an enormous amount of work for next to no reward.

The Haas team is one of several outfits to see personnel leave due to the demanding schedule already, prompting Haas backer Dmitry Mazepin to suggest a bonus incentive scheme to keep staff motivated.

Despite the team’s most challenging year so far – Haas being the only team not to score any points – team principal Steiner said he was impressed with how his crew never gave up and continued to try and extract the maximum out of the car.

“I’m quite impressed how the guys kept on going,” Steiner said.

“Look at the results, in the end there was never a giving up, you know, we knew where we end up, but we always keep fighting. Even if you are a tenth behind, you try to make it half a tenth and that’s thanks to the guys. 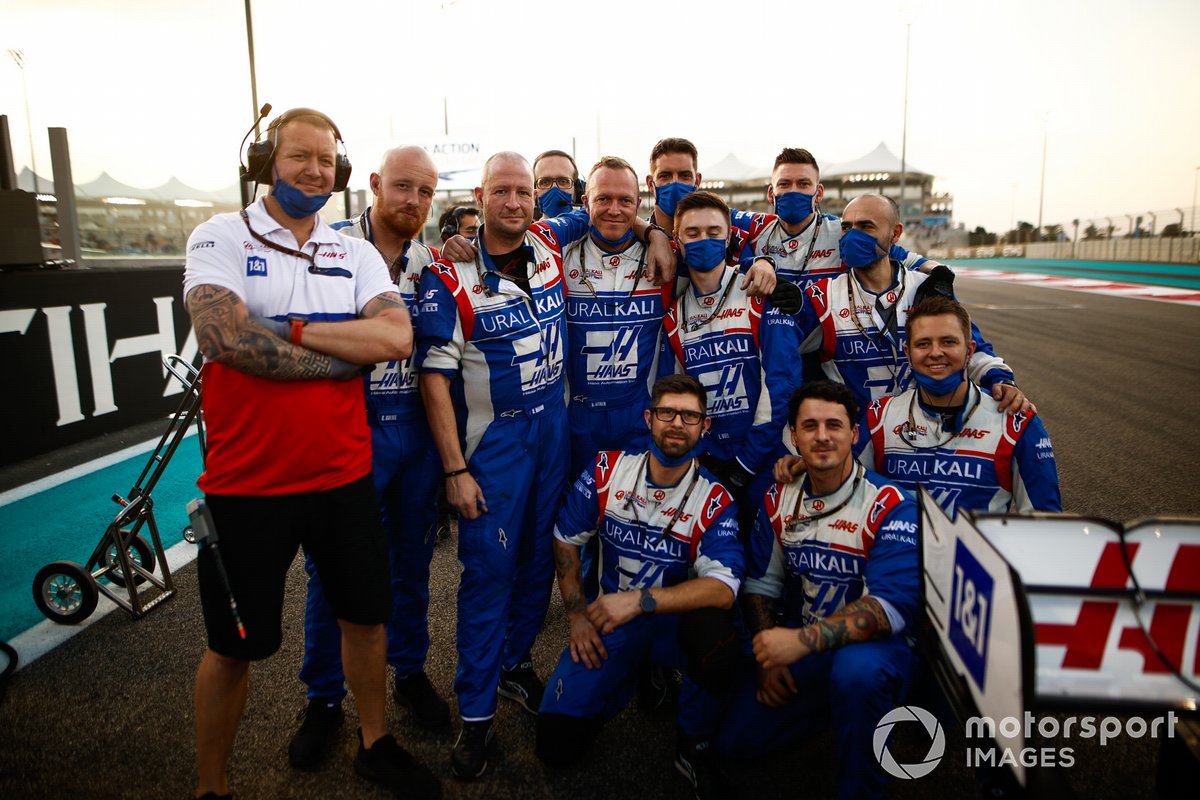 “And they really kept on fighting because also there is, I would say, about 60% of the people which are here are here from the beginning of the team, so they know we can do it. And everybody wants to come back to go and get points again, fight in the midfield.

“I wouldn’t say it was easy, but I’ve got a group of people around me close to me who know what we are doing, you know, keep always involved and everybody does his job to get their own people which work for them going. That is what you need to do.”

Steiner said there was no sugar-coating within the Haas about how tough 2021 would end up being, and thinks the team has the right attitude to keep going into 2022.

“[There] is no point to go out there every race weekend and tell them how great everything will be because they don’t believe you after a while, they are smart people, you know, they just need to see what you do in the back counts.,” he explained.

“And we never gave up, nobody in the team gave up ever. So that is the most important, and that keeps the team going. I don’t have to keep it going. It keeps it going with this attitude.”