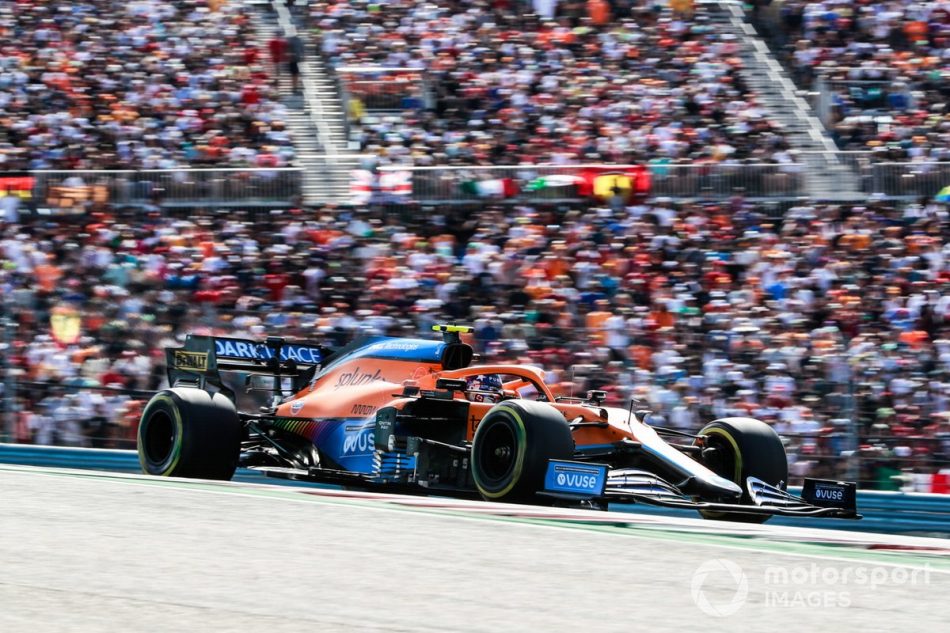 F1 is currently enjoying a boom of interest in the USA that has resulted in an expansion to three American races from 2023.

In addition to the United States Grand Prix at COTA, which has been on the calendar since 2012, F1 added the Miami Grand Prix this year and will return to Las Vegas next November.

It has marked a drastic turnaround for F1’s standing in the United States, which dropped off the calendar completely after 2007 and saw COTA struggle for crowd numbers less than a decade ago.

COTA signed a new five-year deal to host the United States GP back in February, and is set to celebrate its 10th anniversary with another sell-out crowd in October.

COTA chairman Bobby Epstein told Autosport that the track could “crush last year’s numbers” given the demand for tickets, but that it is focused on keeping the fan experience as good as possible.

“We just got a new road out to the circuit, which we badly needed,” Epstein said. “As long as we feel like people can have a good experience and we can execute on that, those are the things we focus on.

“We don’t control the content on the track. We control the entertainment and your off-track experience.

“Our capacity could be a lot higher, and that’s one thing we’ll look to do over the next few years.” 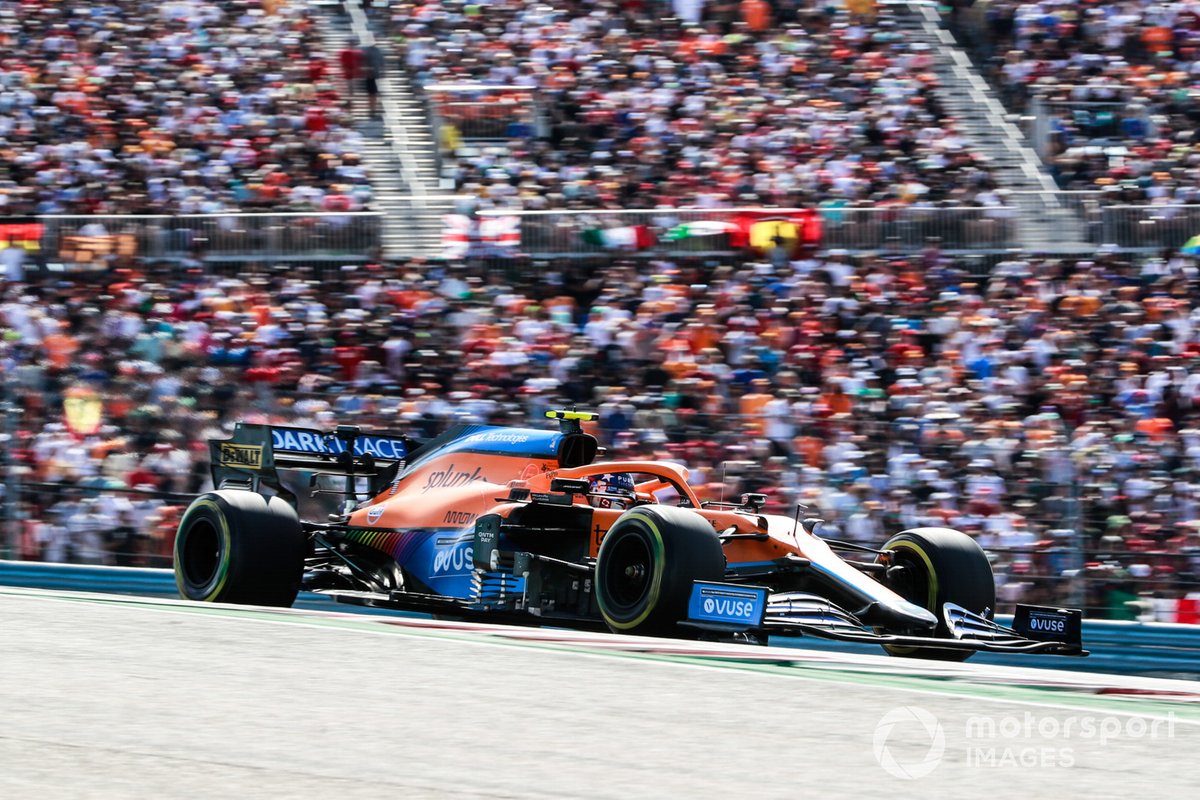 Lando Norris, McLaren MCL35M, at the US GP

Epstein said COTA was working on adding another grandstand to accommodate a further 6,000 fans, signalling the demand that he felt could sustain further US events.

“If everything is not sold out, then almost everything is sold out,” Epstein said. “It actually was within two days of going on sale in spring. It’s amazing.

“The demand in the US right now is incredible, and will absolutely support three races, and could support many more.”

Miami is set to retain its early-May slot moving forward, while the first Las Vegas event is expected to take place around a month after COTA in 2023 as a night race.

Epstein said the Austin race would remain “very traditional” with its offering, solidifying its own identity compared to the other US events.

“I think we’ll continue to be both a favourite for the racing purist, for the festival-goer, and I think also for the value buyer,” said Epstein.

“We want to make sure that we don’t price people out. I think while we have very high end stuff, we’re going to make sure we still remain accessible to the everyday fan who we certainly care about.

“[I’m] not saying that the others don’t, but I think the other events are so unique. Vegas is going to be under the lights at night, and a very different event.

“And then Miami is the international city that Miami is, and it’s a different end of the calendar. I don’t think it’s any different for us as is Montreal or Mexico City, or for that matter, Hungary or Australia.

“It’s just a different race at a different time of year, and there’s plenty of fans in the US to support them all.”