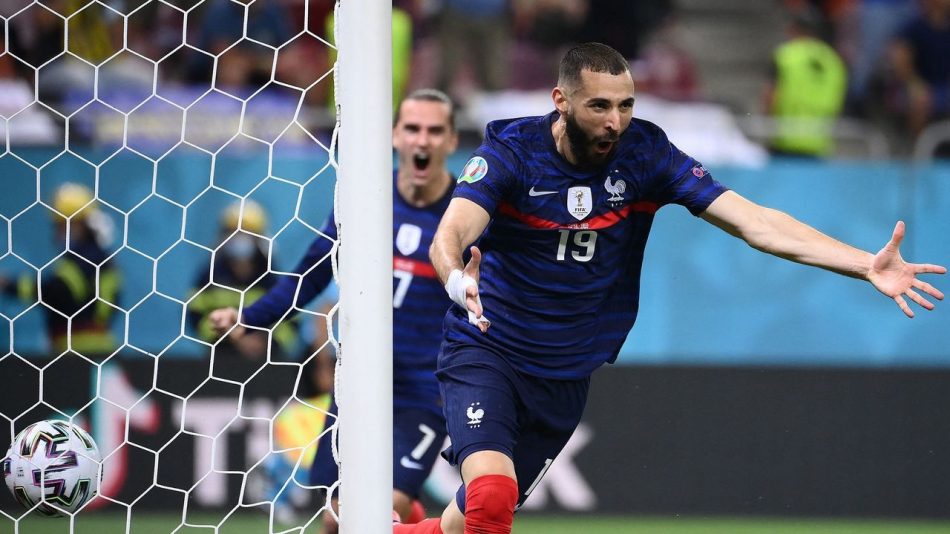 Switzerland is through to the quarterfinals of Euro 2020 after beating World Cup champion France 5-4 on penalties following an all-time classic encounter in the competition.

Kylian Mbappe stepped up for Les Bleus’ fifth spot-kick but saw his effort saved by Yann Sommer, meaning France will miss the final eight of a major tournament for the first time since 2010.

The 120 minutes that preceded the shootout ended 3-3 after the two teams combined for 38 shots on goal in a match of numerous twists and turns.

The Swiss led against Didier Deschamps’ reshuffled yet disorganized team at halftime through Haris Seferovic’s header. The underdogs had chances to double that advantage but spurned all of them, including a Ricardo Rodriguez spot-kick that was pushed away by Hugo Lloris.

Karim Benzema flipped the tie in France’s favor with a quickfire double in the four or so minutes that followed that penalty save. Soon after, Paul Pogba bent in a sublime effort from distance. The match was getting away from Switzerland and France was purring.

But, in keeping with a thrilling day of Euro 2020 action, there were more surprises. Seferovic headed in another goal and substitute Mario Gavranovic neatly skipped beside Presnel Kimpembe before firing a 90th-minute equalizer. France’s Kingsley Coman hit the crossbar in the dying seconds of normal time.

Pogba picked out Mbappe with a measured pass for the best chance during extra time, but the forward wastefully smashed his shot into the side-netting. Olivier Giroud, who replaced Benzema, also had a header well saved by Sommer.

A high-quality series of penalties followed until Sommer palmed away Mbappe’s effort from 12 yards. The Paris Saint-Germain superstar finished his campaign with 14 shots (excluding his effort in the shootout) without scoring a single goal.

Switzerland will take on Spain in the quarterfinals on Friday.