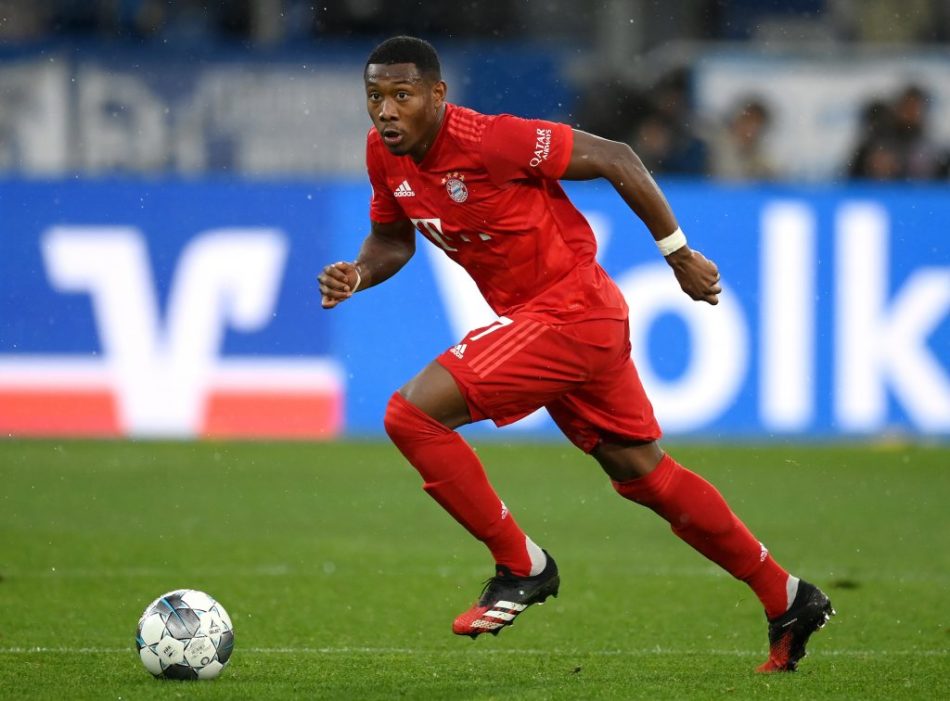 David Alaba and Bayern Munich seem to be heading towards an inevitable split, with the Austrian looking for a new experience outside of Germany.

The defender is wanted by several clubs. While Chelsea has recently entered the race for him. The news is announced by “The Sun”, which reports that Lampard likes the 27-year-old very much.

However, if the London Blues are unable to secure a place in the Champions League next season, Alaba could hardly agree to sign for them.

If Chelsea secure the Champions League, then there will be many chances to get the Austrian in the team.