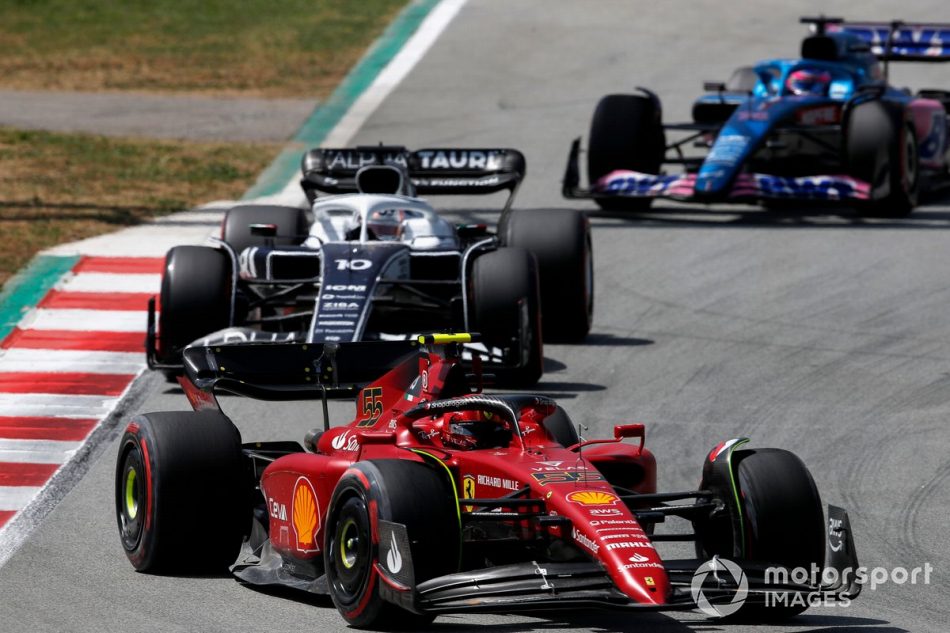 F1 overhauled its technical rulebook for the 2022 season, placing a heavy focus on aerodynamics in a bid to make the cars easier to follow and allow for more on-track action.

The regulations also saw a clampdown on technical freedoms in a bid to help the field converge, with a view to creating closer competition between teams.

But the opening seven races of the season have all been won by either Ferrari or Red Bull, while many of the teams in F1’s midfield have struggled to get close to hassling the leading outfits.

AlphaTauri driver Gasly admitted in Monaco that he “expected the field to close up together” in 2022, and that while it has “happened in the midfield”, he was disappointed the big teams remained out of reach.

“I think if you look from fourth-fastest to probably the last actually, I think we all bunched up quite a lot, but the top three is a different world,” Gasly said, referring to Red Bull, Ferrari and Mercedes.

“Even last year, I got excited many times because I could outqualify a Ferrari, sometimes the Red Bulls, sometimes Mercedes. I felt like this top three, they were faster, but they were not such a different league that you could tease them sometimes.

“This year, there is no way. It’s clearly a big step. Only [Valtteri] Bottas can challenge at times. We’re literally fighting for seventh, which is a bit sad, because clearly the target was to close [up].”

The advantage of the big teams is expected to slowly fade over the coming seasons thanks to the tighter regulations and the impact of the budget cap, which came into force last year in a bid to make F1 more sustainable. 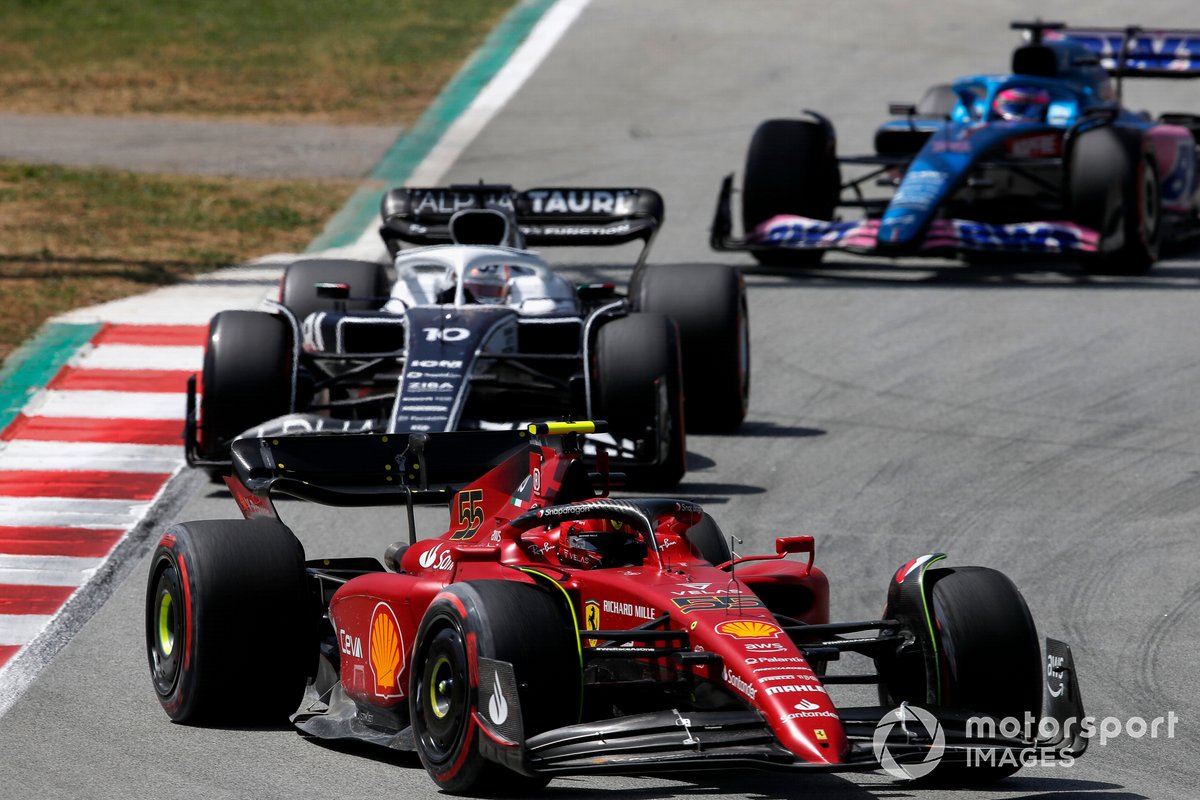 Gasly hoped that the regulations could mature to allow for drivers to “have a bigger impact and input on the end result, not the car”.

“Today I think even if you’re driving a Ferrari or Red Bull, you can go completely wide at one corner and still qualify in the top six, compared to a guy who nailed his lap with another car,” Gasly said.

“If you make a mistake, if you do a pole lap, you should be penalised and be at the back of the field. It’s been always like this. Hopefully with the regulations, it’s going to close up a bit.”

Outside of the top three teams, McLaren is the only outfit to have recorded a podium finish this season courtesy of Lando Norris at the Emilia Romagna Grand Prix.

Asked by Autosport about Gasly’s comments, McLaren F1 boss Andreas Seidl disagreed, saying he thought the midfield had “made another step compared to last year, being again a bit closer to the cars at the front.”

“It still takes time until everything that has been put up on the technical side in terms of regulations, but also on the budget cap side, is creating a level playing field,” Seidl said.

“It just needs a bit more time in terms of, let’s say, washing out and then seeing the full effect. We shouldn’t forget that the teams that are running in front of us at the moment in the championship, they have built up their organisations, their infrastructure, many, many years ago.

“They are fully on top of using their infrastructure to the maximum. They are established organisations in terms of their people and talents as well.

“And that’s something where they still benefit from, and where they simply keep doing an exceptional job and a better job than us.”