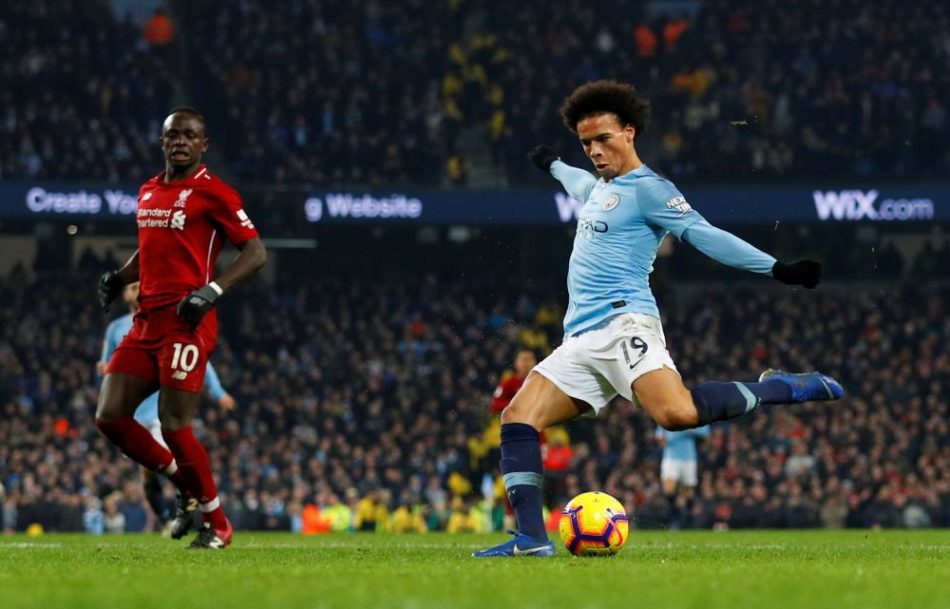 The German striker, Sane is expected to leave Manchester City in the summer to join the Bavarian giants.

Bayern Munich have reached a personal agreement with Leroy Sane.

The German tabloid “Sport Bild” reports that the German striker will sign a five-year contract with the Bavarian giant.

The offensive player is determined to return to Germany.

Meanwhile, it is now up to the current German champions to reach an agreement with Manchester City.

Sane was close to transferring to the Allianz Arena last summer.

However, a serious injury, which he suffered in August 2019, stopped everything.

Now, the German representative is ready to return to the green field.

And, he can do that from next season at Bayern Munich.