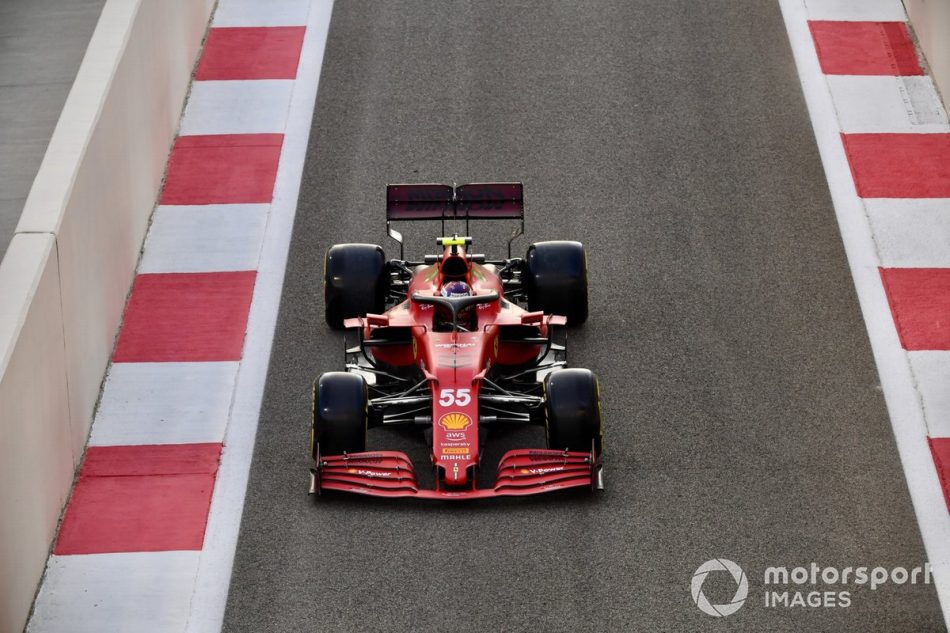 Ferrari announced last July that it had completed work on a new state-of-the-art simulator facility at Fiorano after two years of work, developed by the British company Dynisma.

The team revealed at the time that it was aiming to have it up and running for the final stages of the 2021 season, as well as helping the development of its 2022 car under the new technical regulations.

While the simulator was first used in September, Ferrari has spent the last few months working with its drivers to calibrate it and get it up to speed. It was first used for race support over the Saudi Arabian Grand Prix weekend.

Speaking to select media in Abu Dhabi, Ferrari sporting director Laurent Mekies explained that the goal was to have it fully up and running in the early part of next year.

“We started using it with drivers in it in September, but it takes one month, two months, three months to actually get to validate it,” Mekies said.

“I think Mattia said we used it for the race support last weekend for the first time.

“It doesn’t mean that the correlation has finished. It’s part of the cycle to actually have that data point that is a very specific data point.

“But really, is it working at full speed? No. When is that going to be? Probably in the early months of next year. 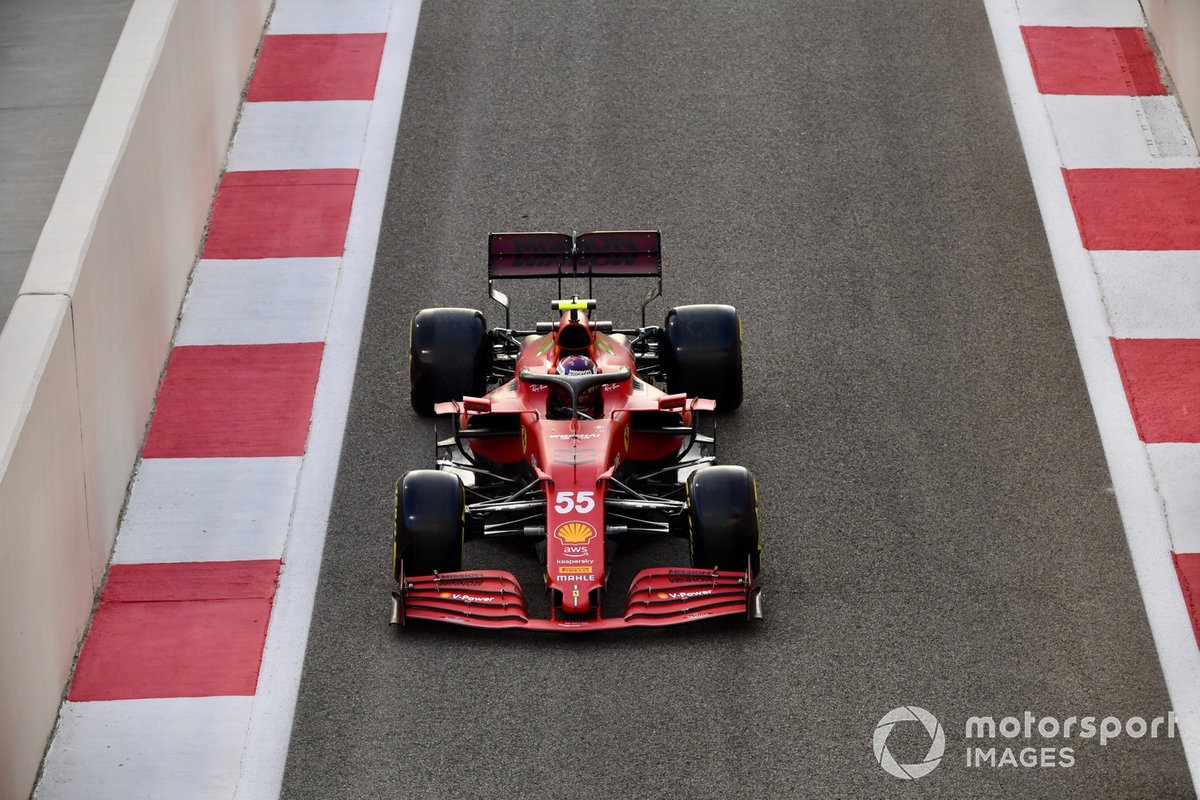 The new simulator has full driver in-the-loop capabilities, as used by a number of other teams. Antonio Fuoco and Davide Rigon are Ferrari’s two main F1 simulator drivers.

Ferrari is continuing to use its previous simulator to help with the transition process to the new facility, which Mekies said offered a “big step” and had only been seen by an “extremely limited” number of people within Ferrari.

“From a resource perspective, you don’t want to stay in that transition phase for too long,” Mekies said.

“It’s also why you see us switching to the new one for the race support, even though we are not 100% yet, because it’s energy consuming to go from one to the other.

“But yes, for transition, it has to be a time of [using] them together.”

Charles Leclerc said in Abu Dhabi that the new Ferrari simulator “looks great”, but that he was yet to have done any work in it.

“I think it should be an improvement on absolutely everything we feel, especially for the feeling of the driver,” said Leclerc.

“It’s very difficult to recreate those Gs that we go through in the real car. So, it will be mostly on that – on the feeling of the driver that would be an improvement. But I haven’t tried it yet.”